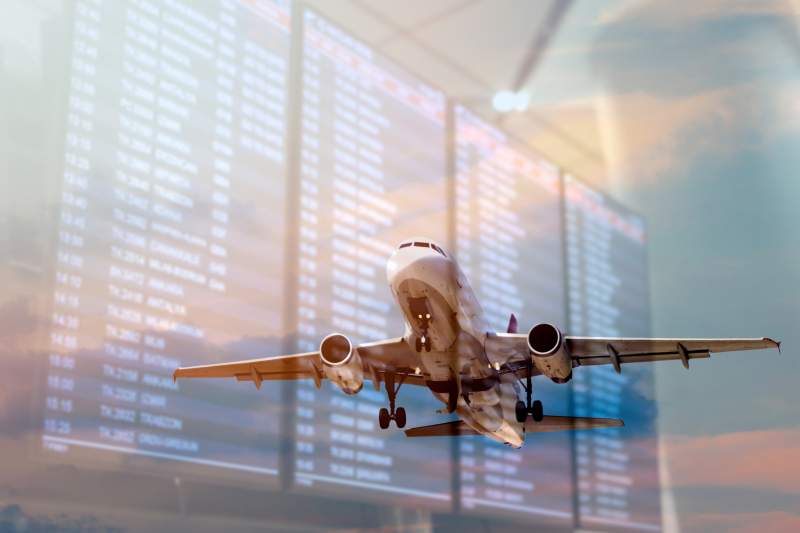 Last month the US reopened its borders for vaccinated international travellers again, after some 20 months of a largely closed border policy – prompting a fresh wave of optimism of a return to a semblance of normal business.

Naturally, this is one step in a complex chain and comes as Covid-19 infection numbers in some European countries ticks up again – seeing them added to the CDC’s highest risk travel category, according to CNN reporting.

Still, it’s been received as a positive – on a personal and business level – as it allows families and friends to reunite in time for the holiday season, and potentially increased international business to resume. The Wall Street Journal reports that flight bookings “rose sharply” following the news. As the Associated Press (AP) explains: “American citizens and permanent residents were always allowed to enter the US, but the travel bans grounded tourists, thwarted business travellers and often keep families far apart.”

Closer to home
It’s not just long-haul destinations that have longed for border re-openings. Borders between Mexico and the US, and Canada and the US, were busy daily routes before the pandemic, with many businesses built on the back of this regular visitor business.

In a separate article, the mayor of San Diego, Todd Gloria, told AP that “the economic impact [of the closed borders] was hard to quantify but can be seen in the sparse presence of shoppers at a high-end outlet mall on the city’s border with Tijuana, Mexico. The decision comes at a critical time ahead of the holiday shopping season.”

Cross border real estate
Global real estate had seen a steady increase in cross-border business in years before the pandemic, with particular interest in countries including the US, the UK, Germany, France, and Australia – where major cities and industry hotspots enjoy the attention of companies with a growing international footprint.

Office, industrial, and warehousing assets expect to receive the majority of interest when looking at physical buildings, but all spheres of commercial real estate (CRE) have cross-border potential. There is also the investment CRE market, which enjoys high levels of activity akin to the financial sector.